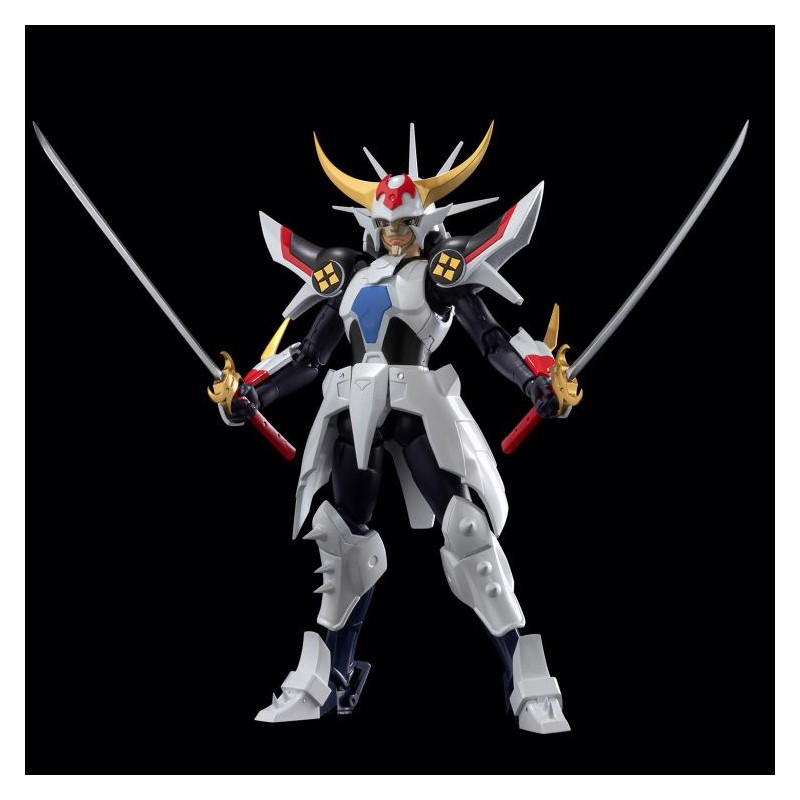 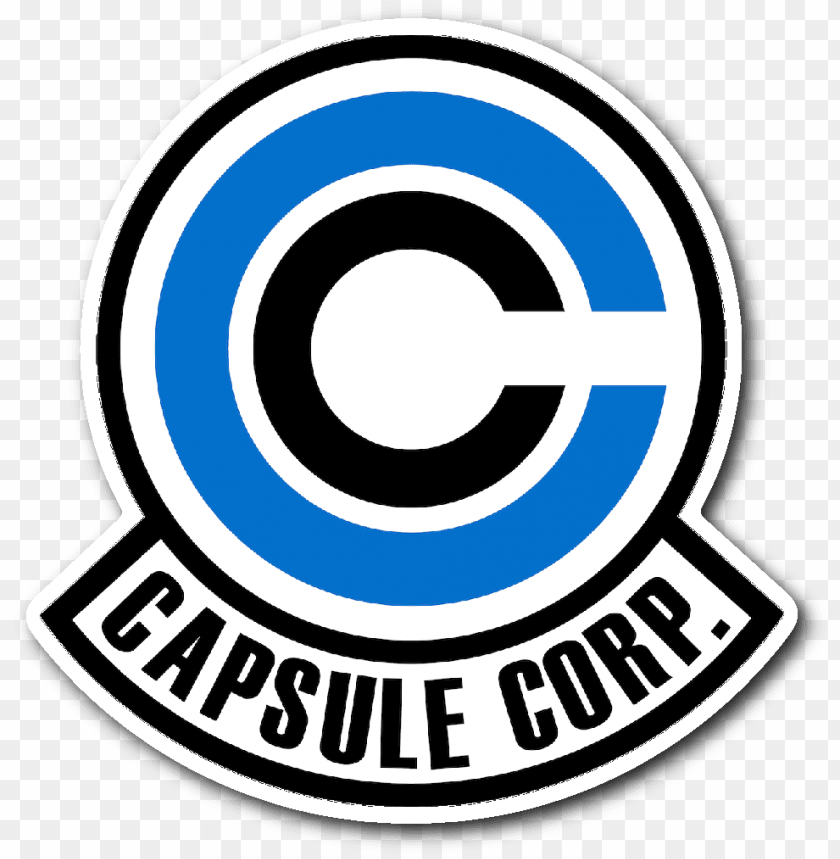 Kikoutei (Inferno Armor), the armor that came forth from the void, is now here!
This is the fourth entry in the "Chou-Dan-Kadou" action figure series which features attachable armor that can be equipped to a fully posable character action figure.
The armor can be displayed on its own using the included frame base to recreate the "Armor decoration form" it appears as when summoned.
The product also comes with a total of four face parts with different expressions that stay true to Norio Shioyama’s original character design of Ryo.
Part of the armor is made of magnet.
A large portion of the armor has a very classy pearl white finish, which befits the “Legendary Armor”.
4571335883584 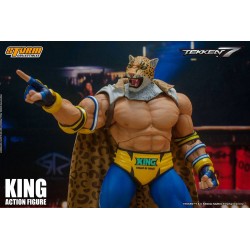 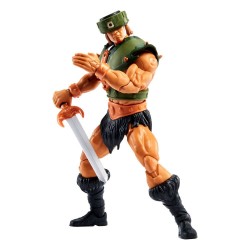 MASTERS OF THE UNIVERSE... 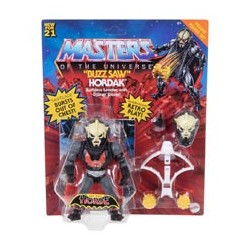 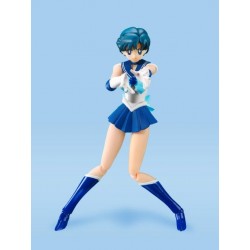 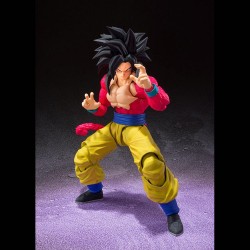 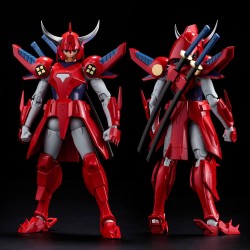 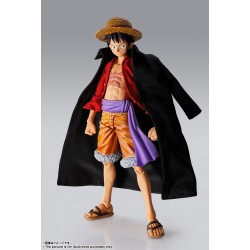 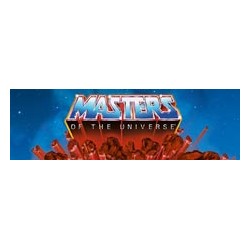 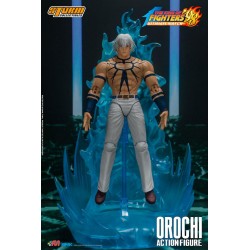 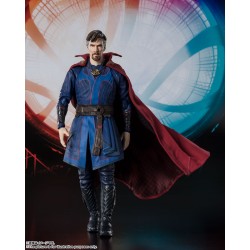 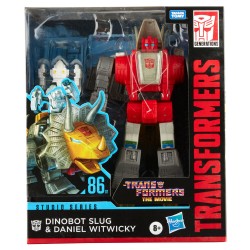 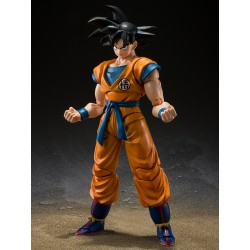 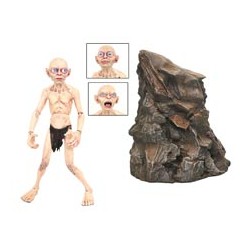 LORD OF THE RINGS DLX... 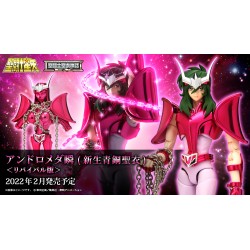